I Reply to all serious inquiries - Don't be Shy

Coach Dave Hare has been in the fitness, S&C and physio business for over 10 years. He pursued a degree in Sport and Exercise Science from the University of Limerick graduating with an honors degree in 2006 and has various other certs and diplomas relating to health and fitness including a Sports Massage diploma.

Since 2006 he has worked with a wide range of teams, athletes and individuals from across all disciplines. In 2008 he set up a multi-disciplinary S&C facility and physiotherapy centre in Dublin city centre called Functional Training Ireland which catered for elite athletes right down to weekend warriors, through out this time he managed, mentored and educated several other trainers. He sold that company late in 2015 to work as a full time S&C coach and to educate other coaches and to follow his passion of working with and for athletes.

During his ten years working in the trenches of the Irish S&C world he has coached; Ballymun Kickhams (Dublin League Champions), the Longford Senior Footballers (winning division 4 and 3 titles back to back), Longford under 21’s and the Longford Minors as well as several clubs all around the country.

He has also coached the Dublin based Paralympic cycling team heading towards the London Paralympics (Silver and Bronze Medals for Catherine Walsh and Fran Meehan).

David is currently the head of performance for Offaly GAA (Performance GDA) which means he's in charge of all underage teams in the county. His book Strength and Conditioning for Gaelic Games is available on kindle now. 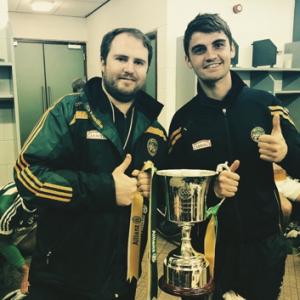 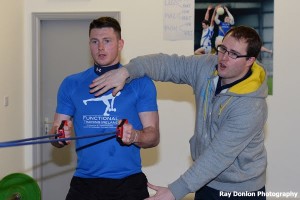 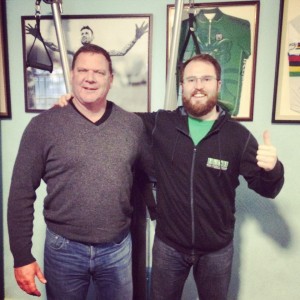